ABIMÓVEL: for three decades building a history of credibility and advances for the furniture sector

ABIMÓVEL – Brazilian Furniture Manufacturers Association has been active for three decades working on the defense and strengthening of the interests of the furniture sector in Brazil. With a purposeful agenda, the partnerships built by the entity with the Federal Government, the National Congress, as well as national institutions and the business community inside and outside the country, guarantee positive results for the furniture companies in the domestic and foreign markets. 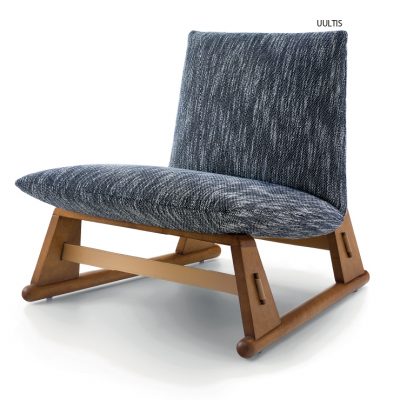 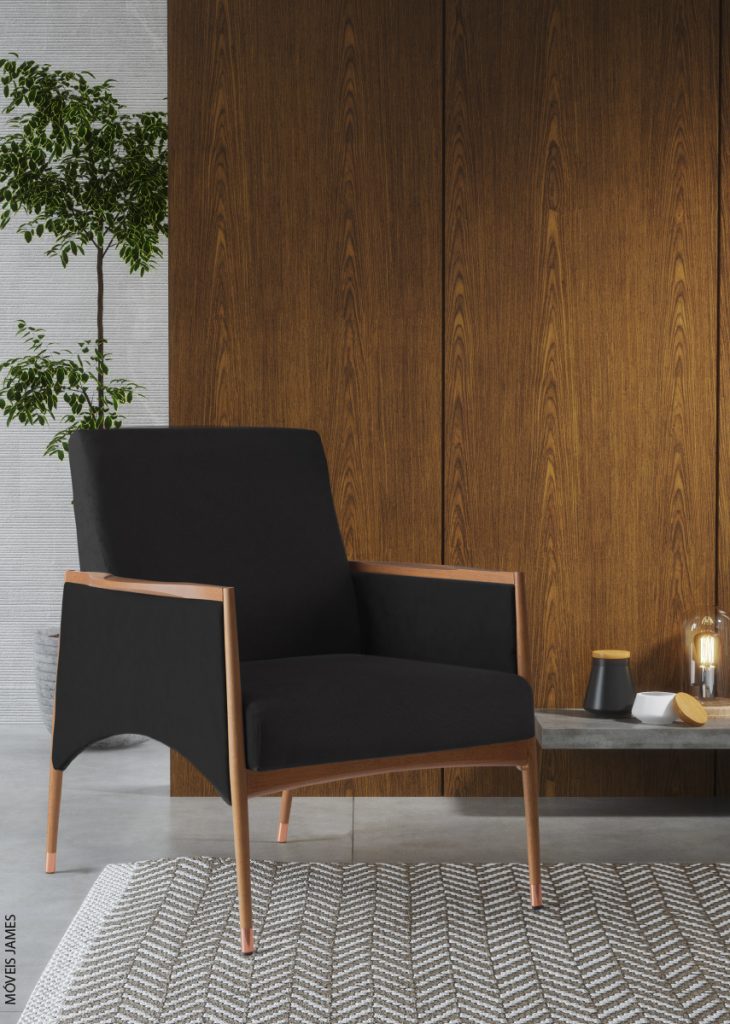 ABIMÓVEL’s commitment
it’s with the development of the
sector and industry.

“ABIMÓVEL has the important mission of working towards the improvement of our companies competitiveness, as well as in the internationalization of the wood and furniture production chain in a strategic and assertive manner. The strengthening of this sector, which has a fundamental role in the country’s economy, will always be our main focus.” 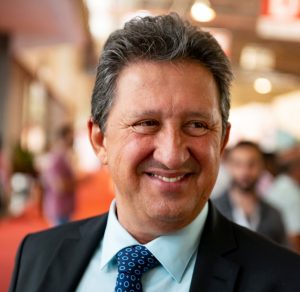 At first, the entity brought together only regional associations, not the companies in the sector, functioning as a kind of Federation. The development of its actions and the natural maturing process of the furniture industry, however, demanded the expansion of our efforts and representation.

In 1996, ABIMÓVEL created the Furniture Enhancement Program, focusing on increasing the consumption of furniture in Brazil. It was also in that year that the association signed a partnership agreement with Itamaraty and Sebrae – the Brazilian Micro and Small Business Support Service, constituting an internal block for the survey of current data of the furniture companies; and an external one, for international market research and commercial promotion.

It was based on these actions that the entity reactivated its participation in events in the foreign market and signed a financial cooperation agreement with Sebrae and the Ministry of Foreign Affairs, aiming at the international insertion program for the Brazilian furniture industry.

The partnerships with the Federal Government, in fact, provided important export programs, requiring the creation of the Sector’s Chamber. Contacts were then established with Italy, in particular with Acimall – the Italian Woodworking Machinery, and Tools Manufacturers’ Association, in addition to several missions for the Salone del Mobile.Milano. ABIMÓVEL also joined the Mobilization Committee, in the Action-Agreement Business Coordination, a movement composed of national class entities.

Continuing with our goal to increase the competitiveness of the Brazilian furniture industry in the international market through a set of strategic actions of expansion actions, ABIMÓVEL leads the Brazilian Furniture Project. The initiative, carried out jointly with Apex-Brasil – The Brazilian Trade and Investment Promotion Agency, has more than 170 companies that have access to information on Commercial and Competitive Intelligence, International Trade Fairs and Missions, Buyer and Seller Projects, among others business activities abroad.

Moreover, fulfilling the ideal of being a strategic and directive bridge between the industrial and the economic teams – gathering, sharing and defending the needs and propositions of our entrepreneurs with the National Congress and the Federal Government -, ABIMÓVEL installed in 2019 the Mixed Parliamentary Front in Defense of the Furniture Industry, with the support of more than 200 deputies and senators. 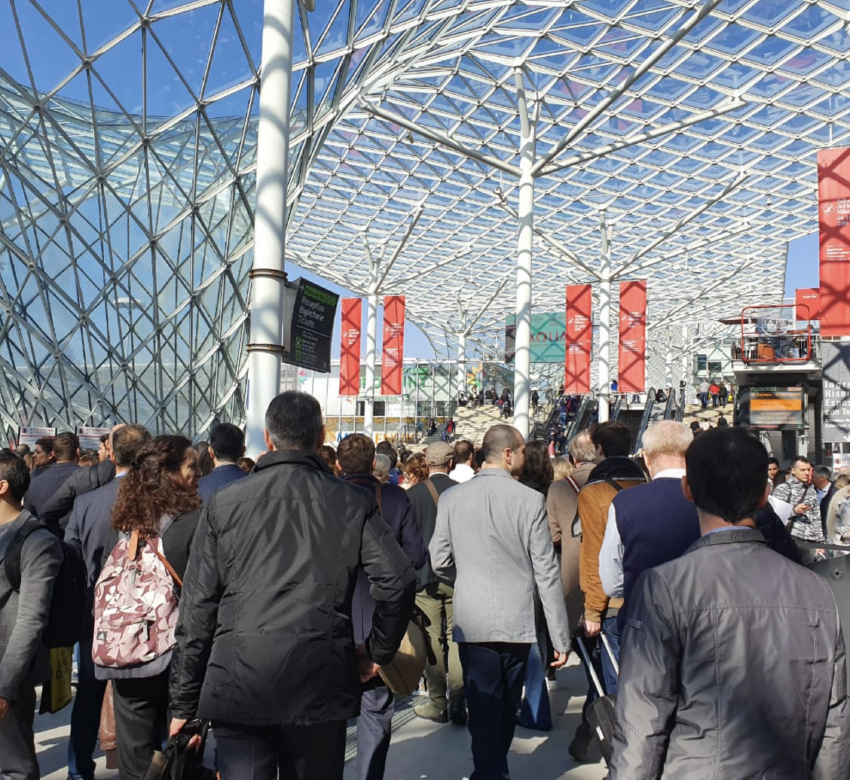 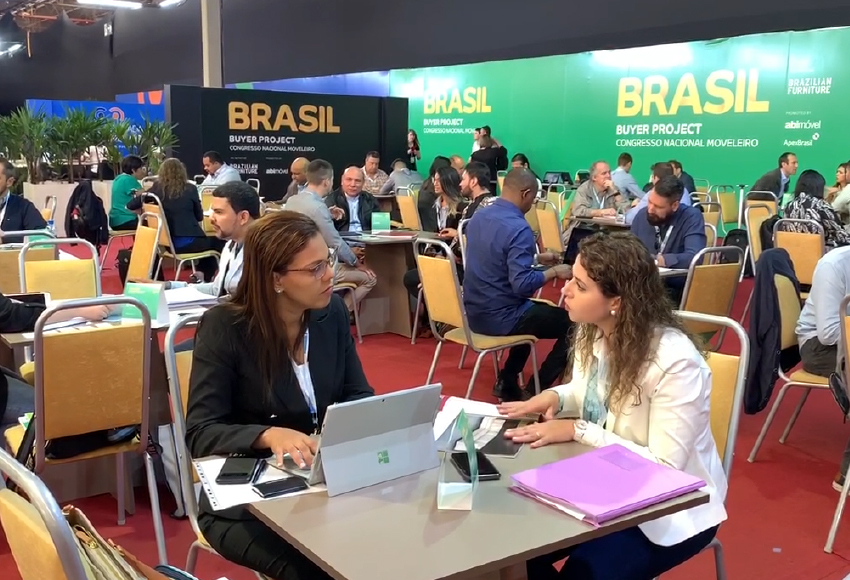 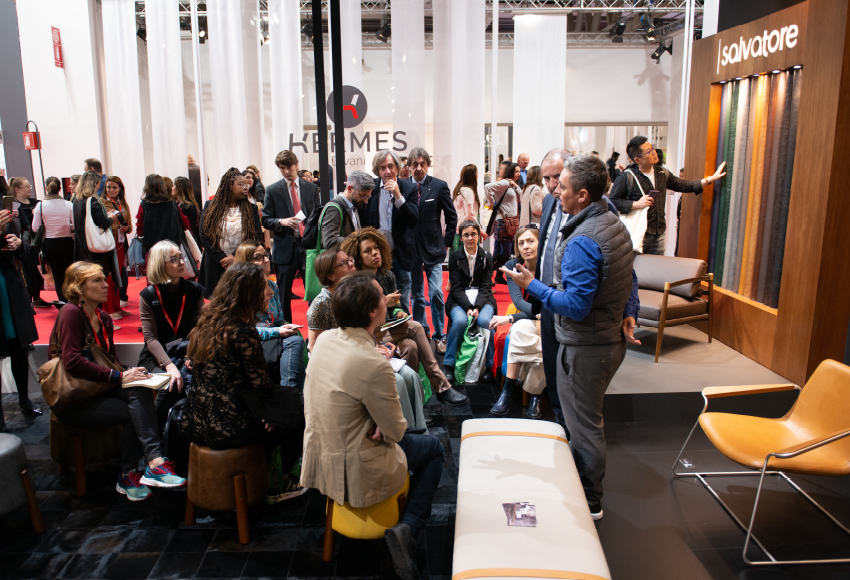 Through the Special Secretary for Productivity, Employment and Competitiveness, ABIMÓVEL also pleaded and won the installation of an Executive Table with the Ministry of Economy. Enabling, then, a direct communication channel to discuss specific issues that affect important sectors of the national economy in a horizontal way.

Which, even in the face of the consequences generated by the Coronavirus pandemic around the world in 2020 and 2021, enabled several measures to defend production, optimize competitiveness and improve the business environment in an assertive manner and in line with the needs of the Brazilian business community. Actively collaborating for the health of production and business in Brazil. A great achievement that demonstrates the relevance of the sector and the furniture industry for the national economy.